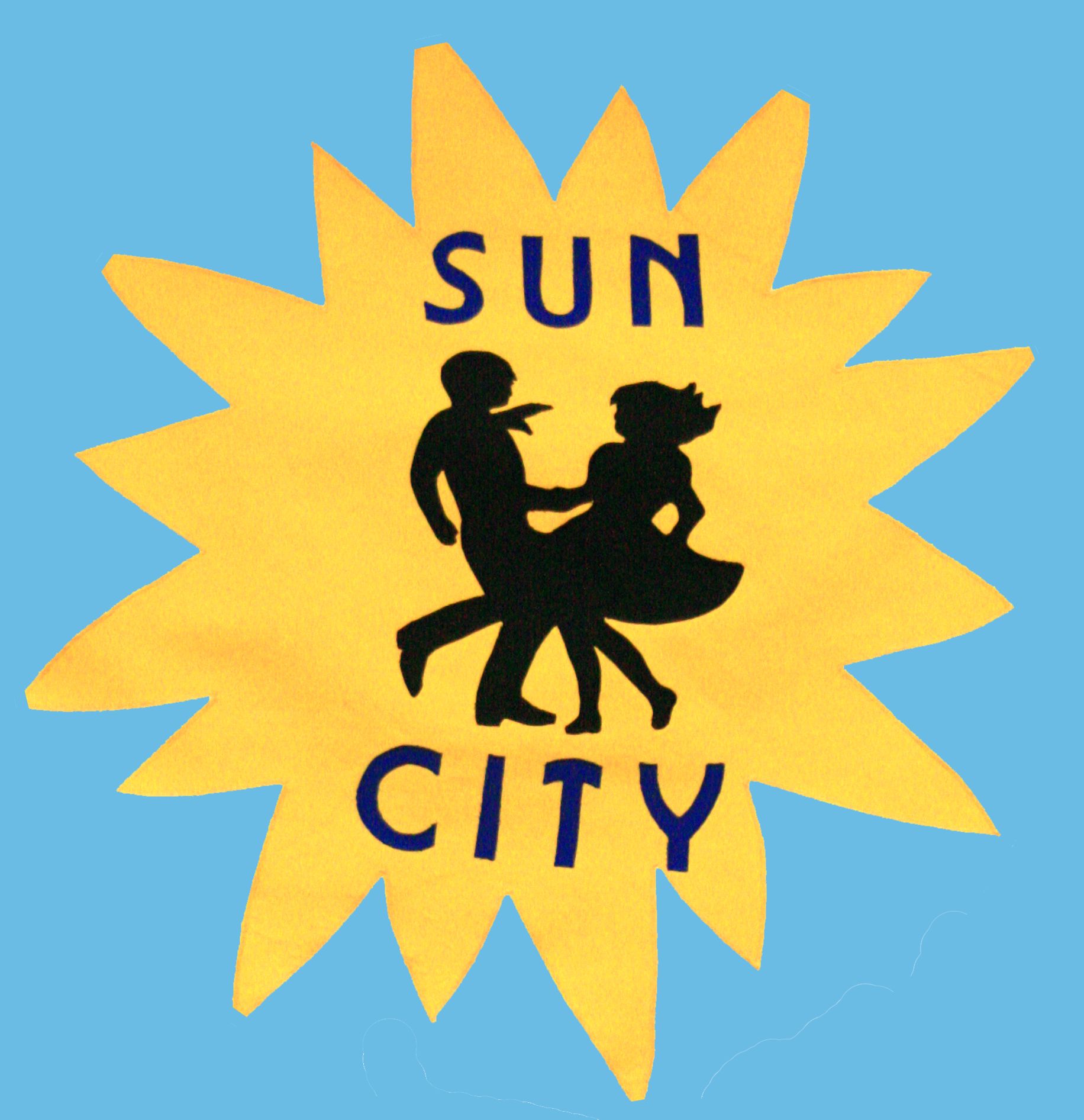 Modern western square dance is directed by a caller. In modern western square dance the caller strings together a sequence of individual square dance calls to make a figure or sequence. These calls are the building blocks of the choreography that is danced by the dancers in the squares. There are eight people (four pairs of males and females, traditionally) in each square; at a dance there may be many squares. Generally speaking, each of these squares dances independently of each other, with the exception of specialty or "gimmick" dances, where there might be some crossover of dancers from one square to another.

Modern western square dancing is a non-competitive activity. Particularly at the higher levels there is large degree of personal satisfaction to be gained from the problem solving element of completing a dance. At all levels the main elements are to enjoy the dance, and to exercise. 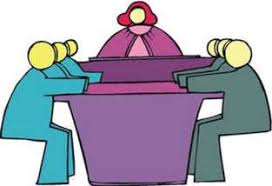 Want to Find a Square Dance? 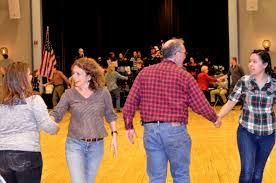 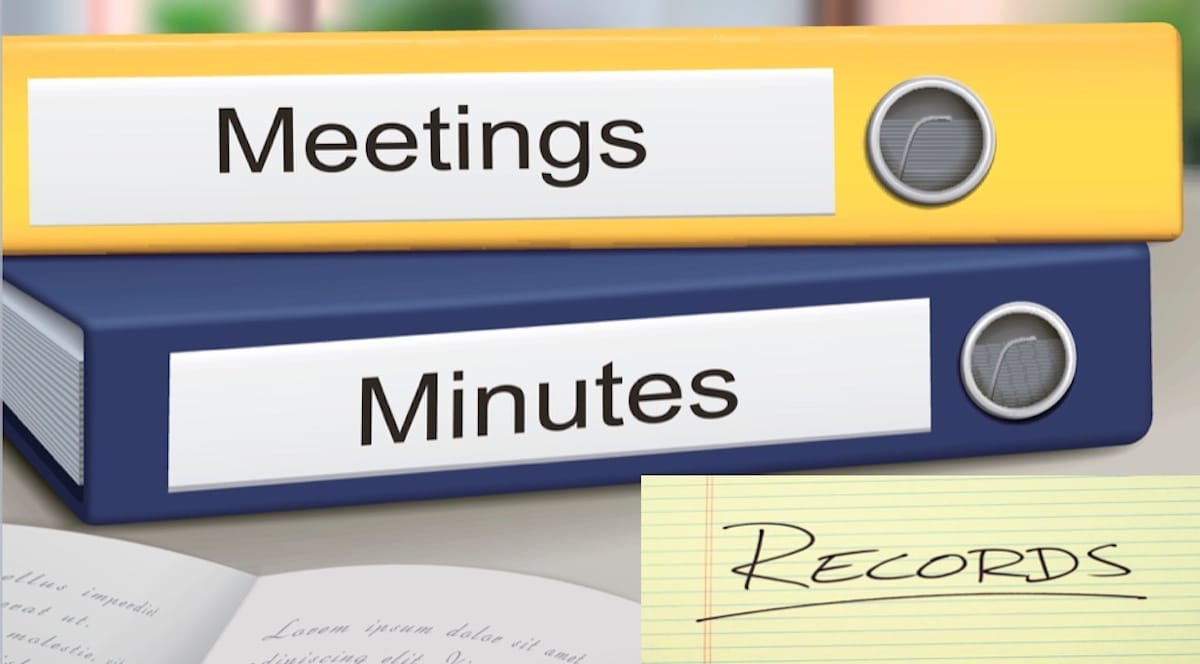 Copyright ©2022 by Sun City Texas Community Association. All Rights Reserved.  sites by MembersFirst  |  Terms of Use  |  Privacy  |  Request My Information